Is there a legislature voted on by the people? Are there representatives named by the member worlds? The CDF has generals, but who are their civilian counterparts? And I wish I could have a lovely book with all of these OMW cover paintings, because they are gorgeous. I always got the impression that the CDF is really in charge, and maybe the CU has some kind of puppet government but no real power.

Although if civilian leadership in the CU has master keys to all the brainpals or something, that probably limits the risk of a coup. I really enjoy this format.

Reminds me of tuning into a weekly radio show or something every Tuesday! Looking forward to the next episode and having some questions answered! CDF has to be pulling strings somehow…. 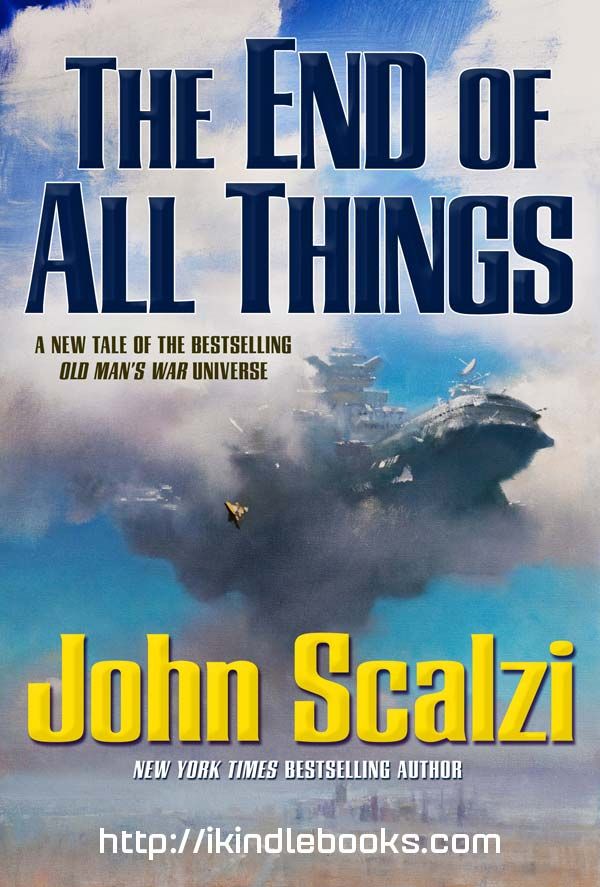 It seems way too short! The fact that you made the Colonial Union a bad organization, one consisting of imperialist expansion, warmongering, torturing, slaving authoritarians always struck me as one of the strengths of this series. Chapters 10, 11, and 12 of OMW where this is fully revealed and allows the standard MilSF framing to be criticized the way you do is what makes it a stand out in the field and peer to Forever War and Starship Troopers as a cornerstone in the genre.

The expansion of this and examination of moral quandaries faced by those unknowingly absorbed into the organization in GB was one of its strengths and showed you handling questions other authors have tried and failed to fully address. That the CU would keep adhearing to its ways and slowly change made sense as the setup for HD. You could sympathize with the issues facing these characters as they were trying to break from the past ways of doing things. I look forward to the full release August 11th to see how it is handled. I enjoyed it — the limited viewpoint writing works very well.

Not to mention the absence of the ghost brigades. Does this mean that some of these plots will be dealt with in another novel? Please have at least the main plot finished. One of the reasons I like this format is that it allows the reader time to pause and think, the downside is the suspense. Looking forward to last episode. I have been reading The End of All Things as the pieces come out. I listen to audio books more incrementally, on the morning commute, while doing the dishes, etc.

A big, beautiful, solid hunk of dead tree to enjoy in the late evening. I enjoyed the hell out of this. Unlike some of the others I prefer this structure to THD. Babylon's Ashes. Rogue Protocol. Martha Wells. Exit Strategy. Artificial Condition. Persepolis Rising.

The End of All Things #3: Can Long Endure | John Scalzi | Macmillan

Life in the nineties.